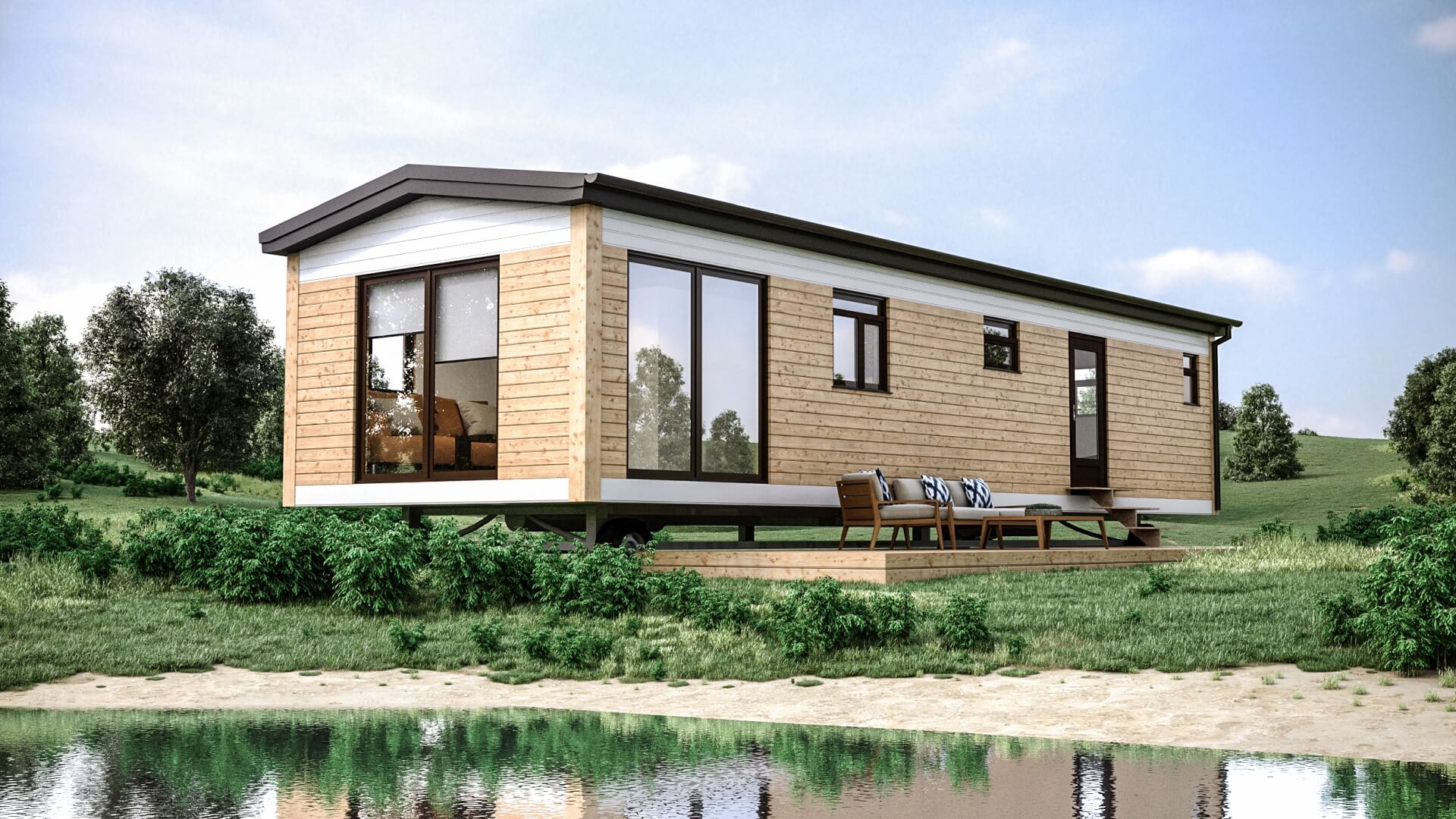 It all started in 1991. A that time, two brothers-in-law, Zenon and Zbigniew, founded a company engaged in the trade and distribution of construction materials.

These were times of rapid, often chaotic changes. Order something from the manufacturer and deliver it to customers on time – it was quite a challenge. Brick factories only accepted cash. The business activity consisted of, among other things, driving the red Zastava 101 – thousand kilometres per month.

Importing anything from Germany or Sweden required extraordinary skills. It wasn’t just the endless customs clearance that were a nightmare. Polish authorities also did not make life easier for entrepreneurs. One decision could have prolonged the proceedings, and a minor error in the paperwork could have resulted in the imposition of a penalty.

Despite the bureaucratic obstacles thrown in our way, the company grew. Sometimes the peace of growth was surprising. We worked hard, even for several hours a day. Nights, instead of rest, brought stress. In the morning, coffee saved us, after which we again threw ourselves into a whirl of responsibilities.

However, the effect was phenomenal! We quickly became one of the leaders in the construction wholesale market in Szczecin region. It seemed that we were on a straight path to achieve life success. Unfortunately, life quickly brought us back down to earth. Within one day.

Overnight the rent for the lease of the site and warehouses in which we worked, increased by 8500%. Within a few days we had to find new warehouses and storage sites. And then transport nearly 1500 tons of materials.

Fortunately, in this story also happen positive twists of action. First – we managed to buy a large area in another district of Szczecin.

Second – it turned out that one of our customers cooperates in Sweden with Nordiska Truss, which is looking for partners in Poland. This company produced software and barbed tiles for the production of trusses (prefabricated roof structures).

We went to Sweden, although initially we were sceptical. We went there to see for ourselves how the manufacture of skeleton houses and roof trusses looks like.

It took us only a few minutes over our visit in one of the premises of the Scandinavian factories to understand that this is it!

What impressed us so much? Everything! The opportunities in the technology of manufacturing houses that lay dormant. Durability and lightness of construction. Use of natural materials. Scandinavian simplicity and functionality.

We went back to Poland. After many turbulent deliberations, we decided to take a chance and start a new business. Thanks to the support of the aforementioned client, we have gained the trust of the Swedes.

We brought machines and a computer program into the country. In 1994, we were first in Poland to produce wooden lattice trusses connected with barbed tiles. We were full of enthusiasm and…

We have hit a wall of problems again. All materials, including timber and barbs, we had to bring from Scandinavia. We worked with Swedish designers on a program written in their native language.

On the top of that, customers were wary of the new technology. We also had to re-train workers – assemblers and carpenters with many years of experience.

Fortunately, step by step, by making trials and mistakes, we managed to develop production. We have given up the building materials business. Its place was taken by creating houses, and then skeleton houses. The next stages were mobile and modular objects.

Passive buildings are becoming our standard today. Together with Białystok University of Technology, we conduct research projects aimed at creating the Polish standard of zero-energy houses.